“Frozen” features eight original songs from songwriting duo Kristen and Robert Lopez (“The Book of Mormon,” “Avenue Q”), including the gripping “Let It Go,” Elsa’s self-defining anthem. “‘Let It Go’ makes such an intense commitment to the emotional journey of the character,” says Kristen. “We asked ourselves what it must be like for Elsa to have to completely let everything in her past go in order to be herself and let her power soar.”

“Let It Go” was the first song that the filmmaking team embraced. “That was our lynchpin,” says Robert. “We wanted to write the biggest, beltiest diva number we could channel because we knew we had Idina Menzel—who just knocks it out of the park—and we knew her character Elsa was experiencing something epic in her life.”

The song resonated with filmmakers—so well, in fact, that it made them rethink scenes leading up to the moment. “‘Let It Go’ was the first song that we all knew belonged in the film because it helped shape Elsa’s character,” said director Jennifer Lee. “It delivers such a poignant and powerful message about how she’s feeling that we needed to back up and earn that song—to show how she finds herself in that place at that time.”

Idina Menzel brought warmth and likability to what might otherwise have been a cold character—by definition. “Idina has a sense of vulnerability in her voice,” says Director Chris Buck. “She plays a very strong character, but someone who lives in fear—so we needed someone who could portray both sides of the character, and Idina was just amazing.”

Menzel says she finds her character unique. “Elsa is the Snow Queen; she could easily be perceived as a villain, but that’s not who she is. She’s extremely complicated and misunderstood. She actually banishes herself from her home to avoid hurting others, and in return, she finds the liberation to celebrate who she is.”

The celebration is marked by the song “Let It Go,” and the character undergoes a profound transformation—inside and out. “Before ‘Let It Go,'” says character design supervisor Bill Schwab, “Elsa is really buttoned up, her hair is up—everything is perfect. During the song, she gives herself permission to be who she is and everything changes—her hair is more wild, her gown is magical. She’s finally free—even if she is all alone.”

Frozen is available on Digital HD & 3D and Blu-ray, DVD & On-Demand in the UK with never-before-seen bonus extras to complement the film’s gorgeous animation, memorable characters and unforgettable music.

The Disney UK YouTube channel brings you a wealth of official video content from all the Disney movies and characters you know and love. Do you want to learn more about your favourite Disney and Pixar movies? Subscribe to our channel to watch the latest trailers and clips, you’ll be the first to see features for current and upcoming Walt Disney Studios Films and even get to watch exclusive interviews with the stars. Dig into our back catalogue for great Disney videos from classic animations through to modern day Disney & Pixar classics such as Frozen and Inside Out. 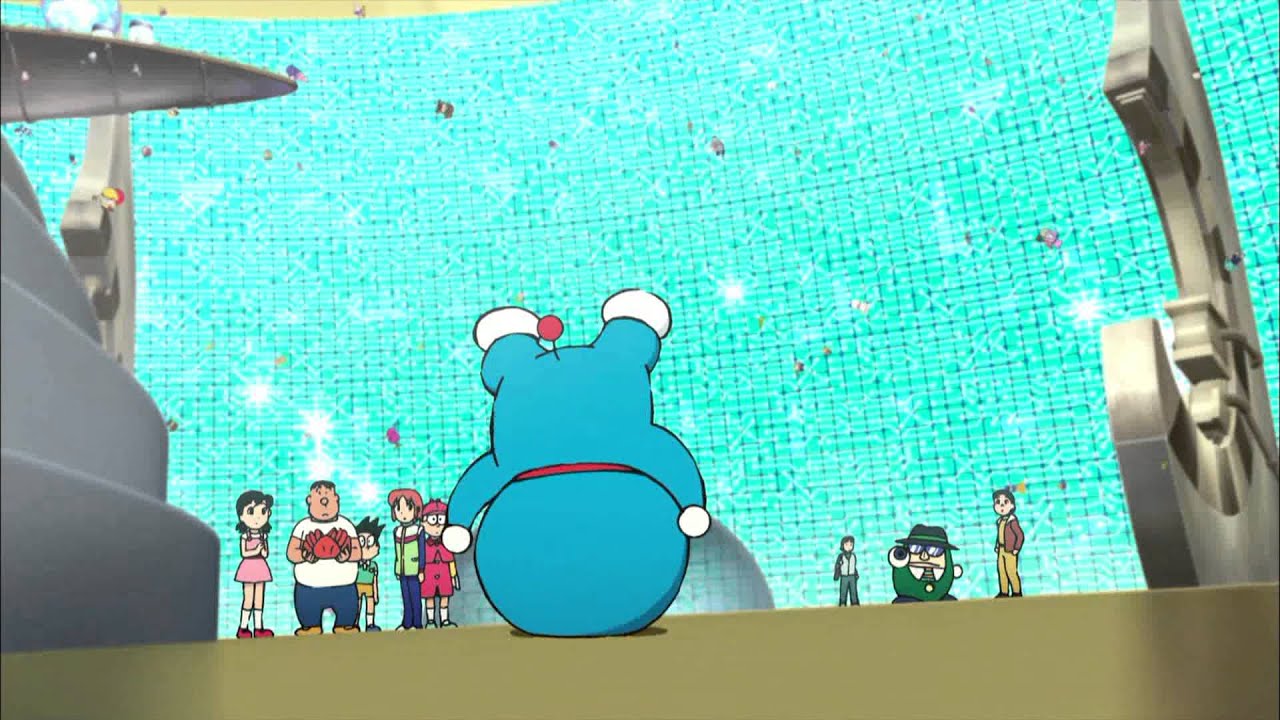