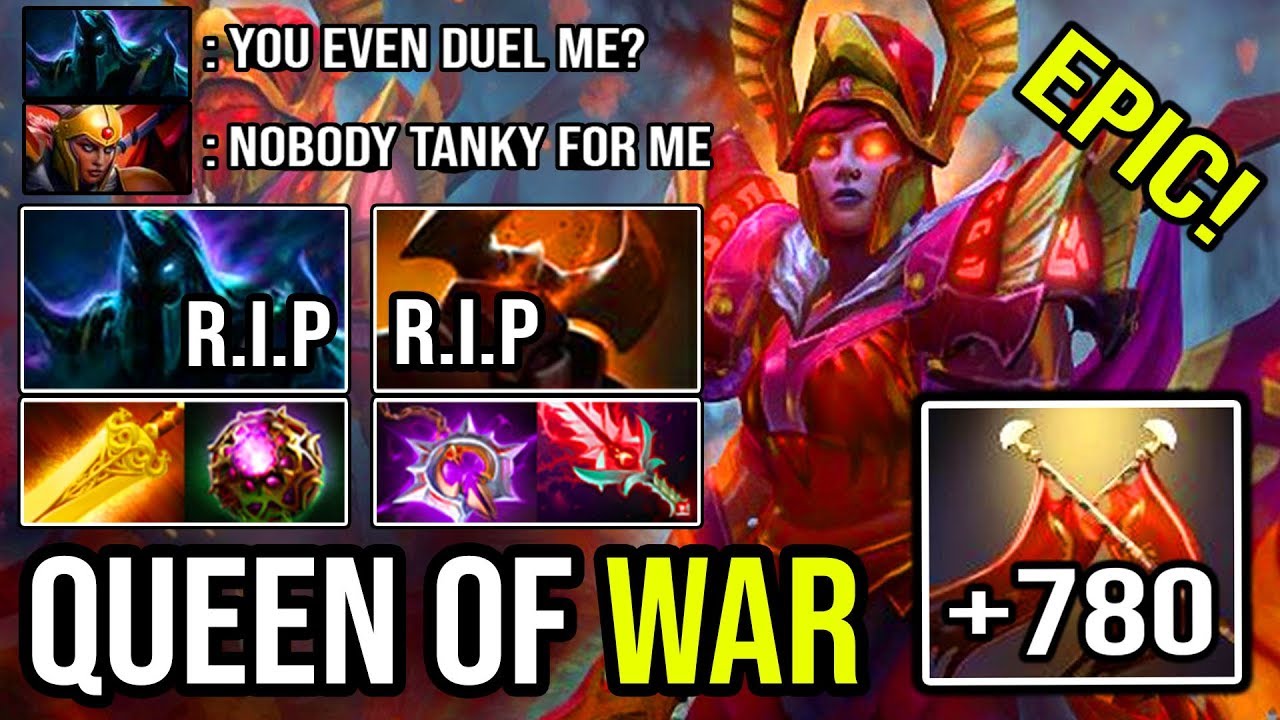 ► This Video Shows: How to Duel Everyone Even Tanky Heroes with No Mercy Scepter Legion Commander + 780 Damage and 30 Kills & 2 Hits K.O

► I include in the video all information you need such as item build, skill build, how to play, map awareness and every single details you should know to be a better player in DotA…
I also changed the terrain of the game to make it looks better!
Dota 2 has 117 heroes, it’s not easy to learn, so be sure to focus every move in this video.
Quality education videos that you can only find on my Channel.

► What Do I Record and Edit Video with ? I Record with OBS Studio and edit the video with Premier, Resolve, Sony Vegas Pro 15, Adobe After Effect and of course Thumbnail with Photoshop.
I Spend a lot of Time to Edit, so You Better Like This Video 🙂

»»Every Details About the Hero in This Tutorial

►Hero: Tresdin, the Legion Commander, is a melee strength hero fitting the role of carry. A highly mobile and predatory hero, her skillset and gameplay revolve mainly around killing off targets with her ultimate, Duel. Each successful Duel grants Tresdin permanent bonus damage. Though she is extremely skilled in “fair” one-on-one fights, Tresdin suffers when outnumbered and must choose her engagements carefully. A successful midgame sees her roaming the map, collecting kills and developing into a fearsome carry, so that by lategame she need no longer rely on duel to destroy any enemies that venture too close. Though potentially an extremely powerful hero, she must be played with premeditation and good decision-making to reach her full potential. 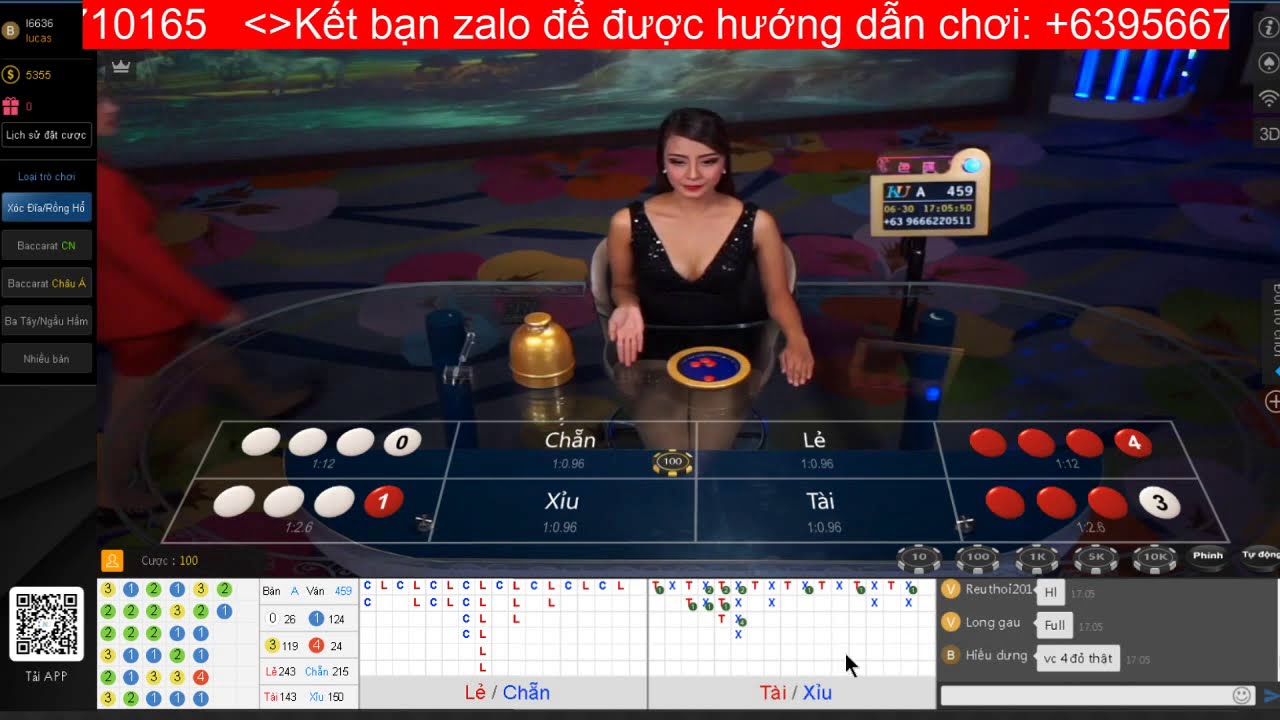 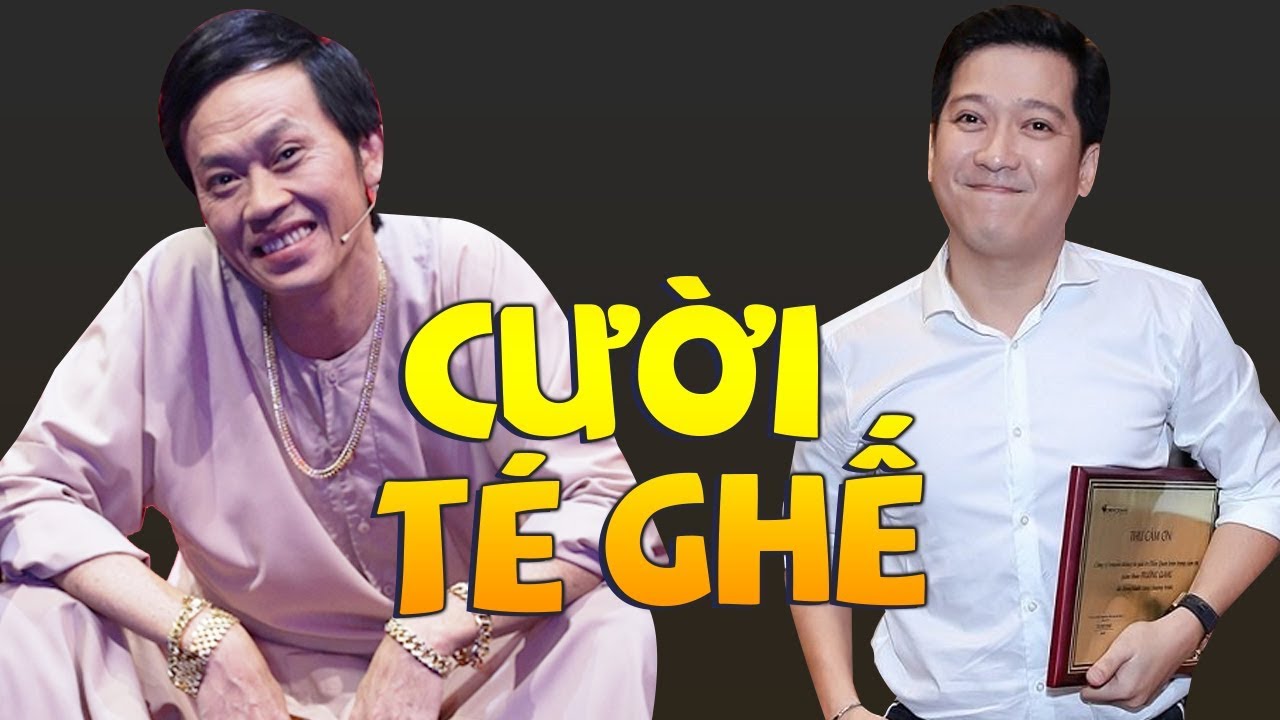 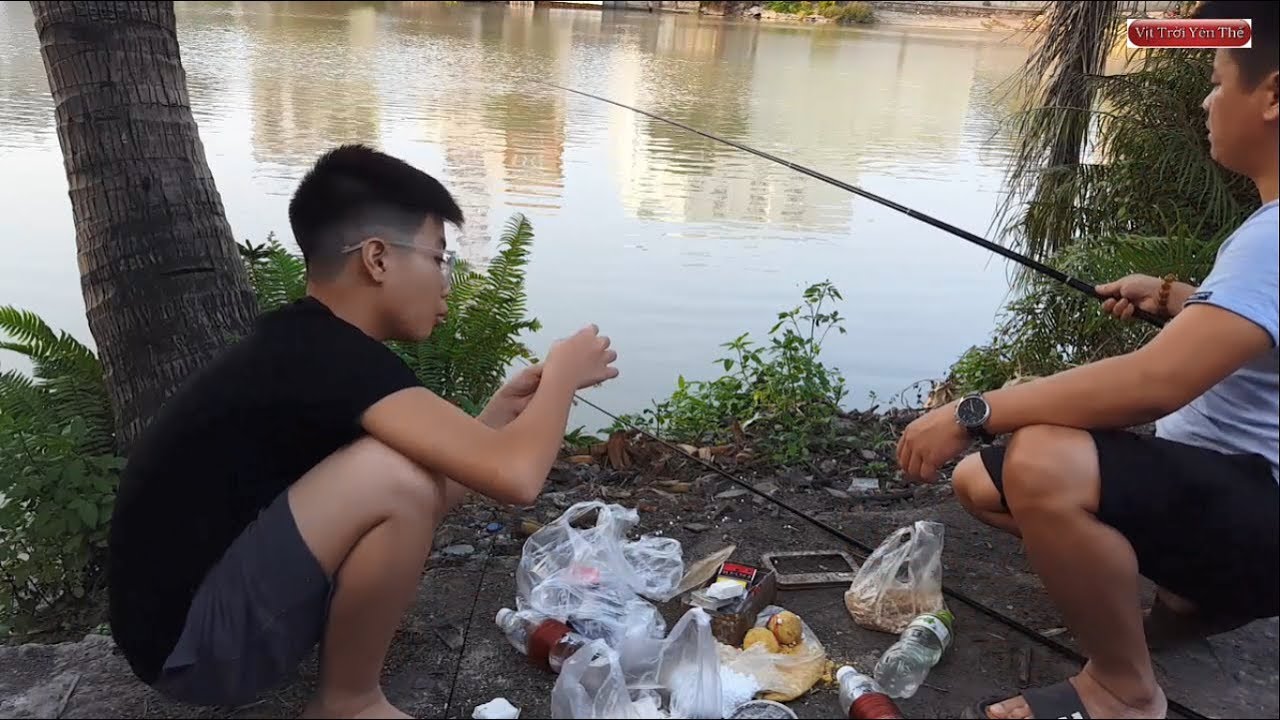